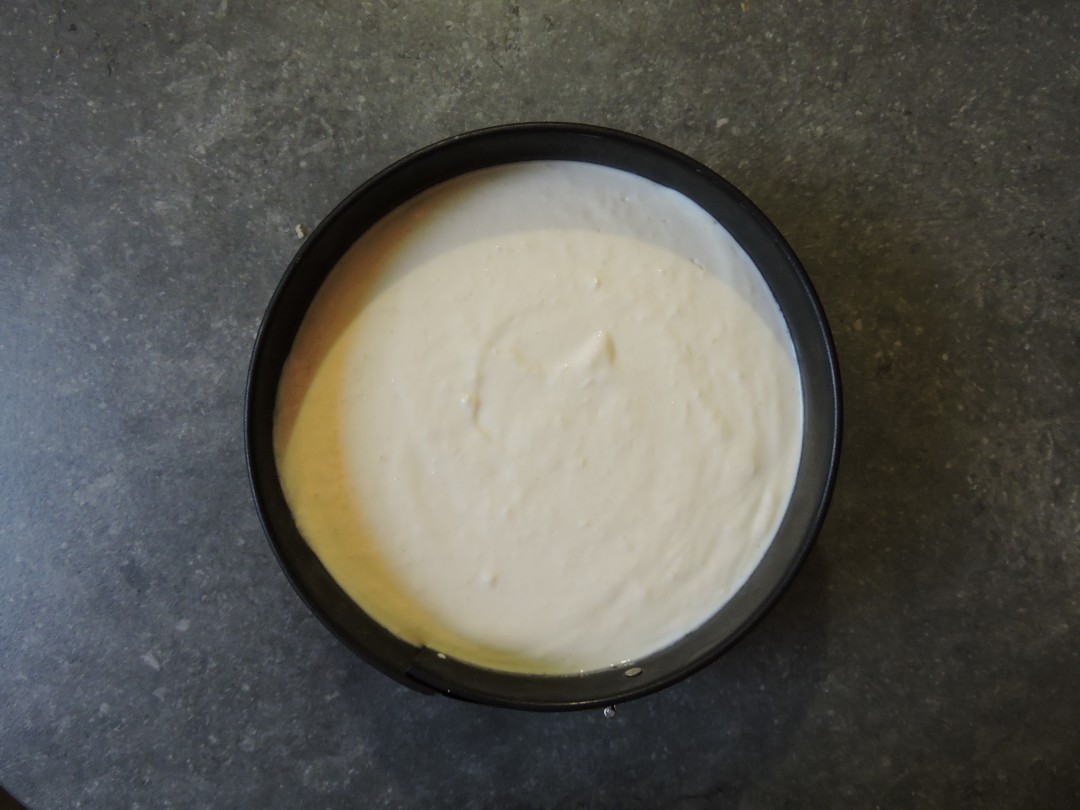 My love of cheesecake goes way back.

I am lucky enough that my parents often make the time and effort to congratulate me in some way for each of my achievements. I don’t remember them ever saying “If you get top marks on your maths test, we’ll buy you a pony” or anything along those lines, but they did sometimes surprise me with little gifts if they felt particularly proud of me, which I like to think was often.

The most memorable of rewards my parents gave me was my dear dog, Ben, when I was thirteen years old. A huge, playful and loving Labrador who brought us all many years of happiness. I had wanted a dog for many, many years and finally (finally!) got one after having survived my first year in a French speaking secondary school. I only spoke English then so it was quite an achievement if I do say so myself. 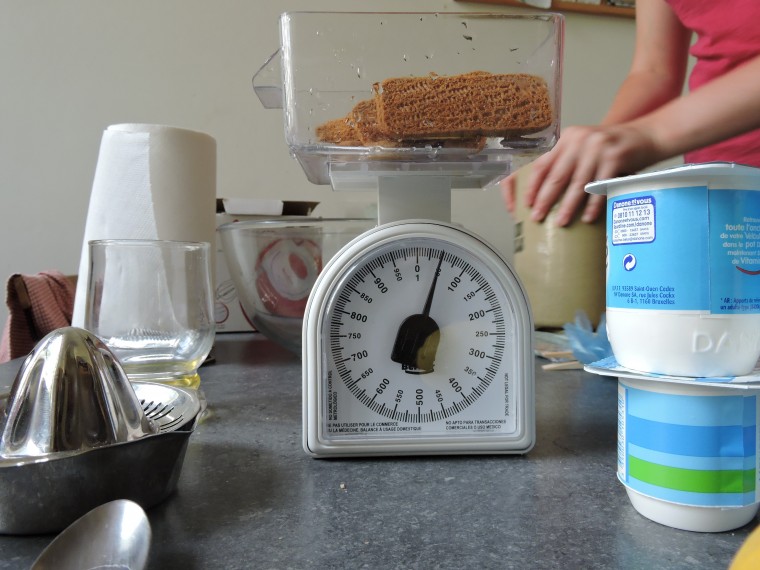 Not all rewards were as important as Ben was, though. I remember sticker books and trips to the cinema, a new Betty Spaghetti doll or the latest Jacqueline Wilson novel. I enjoyed each of them immensely, but none proved as useful as the children’s recipe book my mom bought me as a surprise when I passed my SATs.

In England, at the end of primary school, each student has to sit SATs exams (very different from the American version) before entering secondary school. I did not deal very well with the pressure and freaked out accordingly, although I did well in the end. And a few days after the results came in, my mom sidled up to me and produced a colourful recipe book from behind her back: The Walker Book of Children’s Cookery. 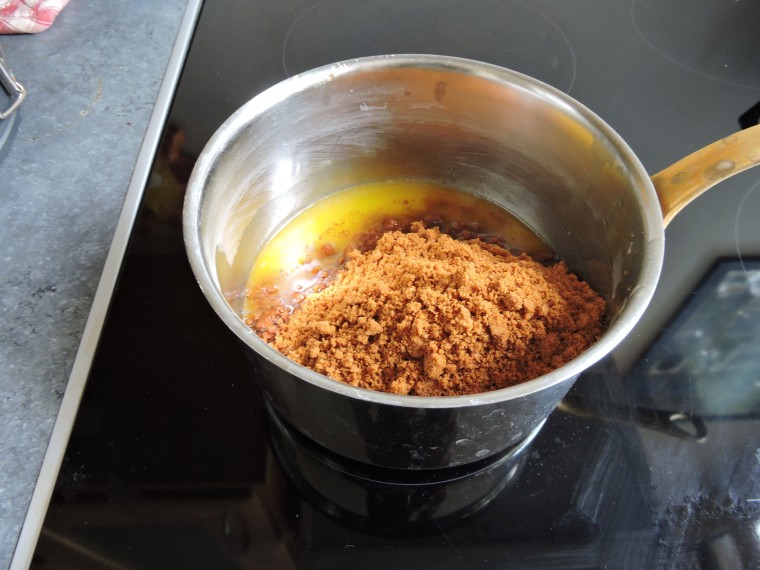 I vaguely remember squealing and being very excited. I was very easy to please, so I was extremely happy with my present even though I hadn’t asked for a recipe book or even particularly wanted one. I had no idea how useful it was going to be in the coming years.

We took that book to Mauritius with us when we moved a few months later, and it became my faithful companion as I slowly but surely learned how to cook. It contained pictures drawn by hand for each step of each recipe, and provided a nice range of recipes, going from simple mains like marinated chicken to more complex instructions for recipes like pavlova or cheesecake. 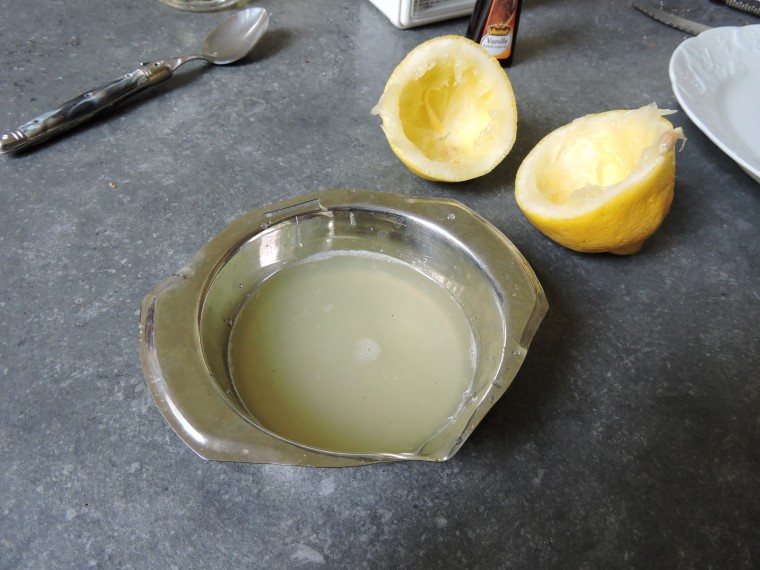 I started out with tomato, mozzarella and basil salad, following the simple instructions diligently, before making my way to a spongey lemon cake. The pages of that recipe have gone yellow in the past 10 years and bear the scars of a hundred perusals: drops of lemon juice and melted butter and probably the odd sprinkle of sugar or flour as well.

The lemon cheesecake was a real keeper, and I made it over and over again for friends and family. It always went down a treat and I really enjoyed making it. I have made it much less often since moving to Paris, as I have less opportunities to make a big dessert for a crowd. But I still remember the how-to and decided to share an adapted version with you today. 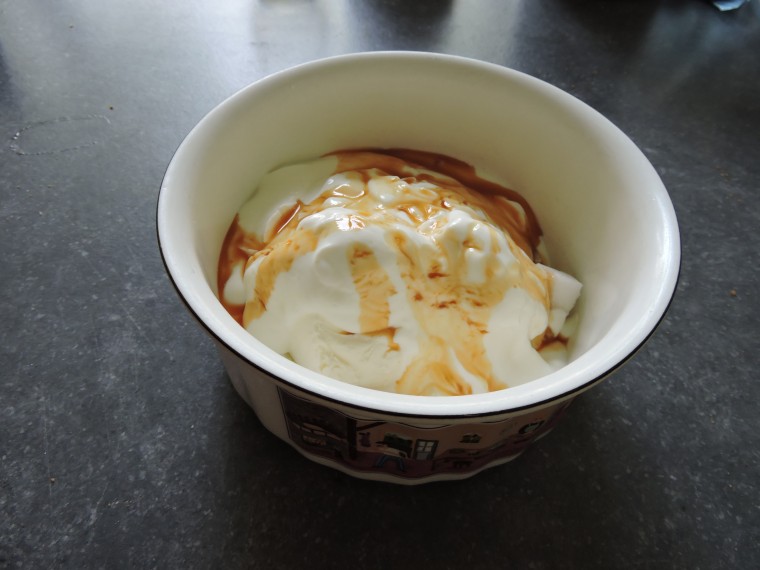 Note: When preparing this article, I made the cheesecake again, using less butter and trying agar agar instead of gelatine. The yoghurt mixture didn’t set the first time, I tried a second time after having let the agar agar simmer for longer but it went wrong again. You can’t use agar agar with lemon or any kind of acidic element so I left that out but it still didn’t set. I would like to use agar agar instead of gelatine in the future so if you have any advice, please do share in the comments! I think it has something to do with the fact that the yoghurt mixture isn’t cooked…

That is also the reason I did not take a photo of the finished cheesecake on a pretty plate: it I had taken it out of the tin it would have just spilled all over the place. It was still delicious though, even though it didn’t set! 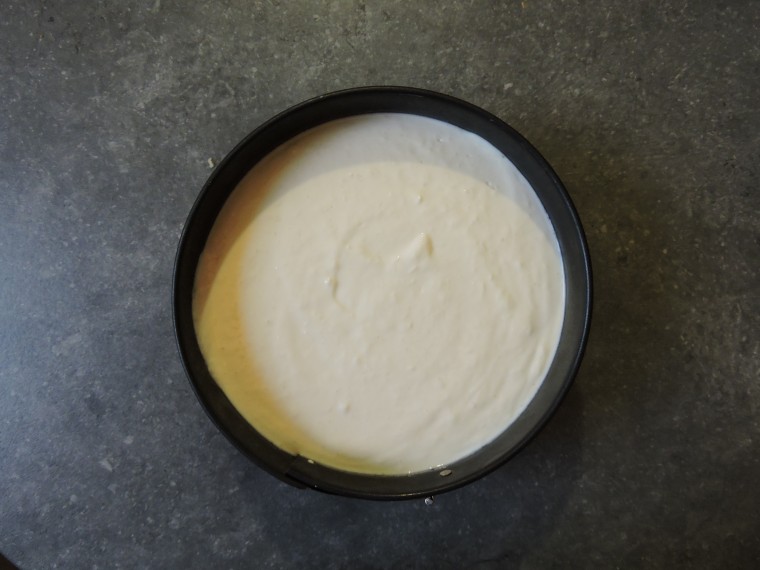 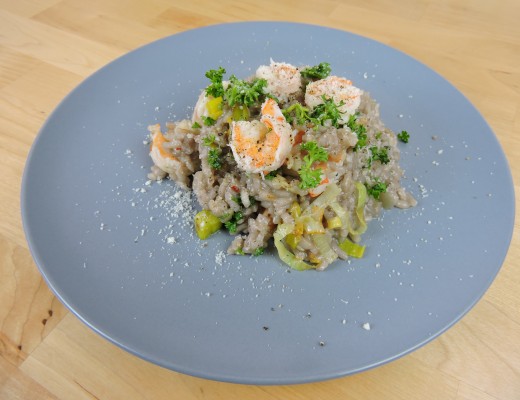 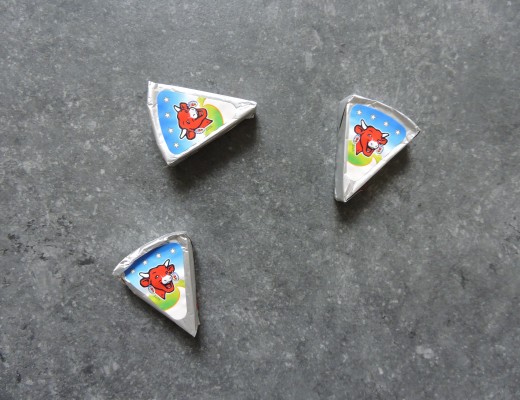 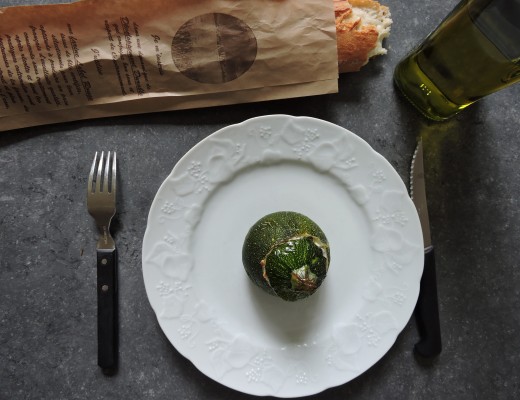