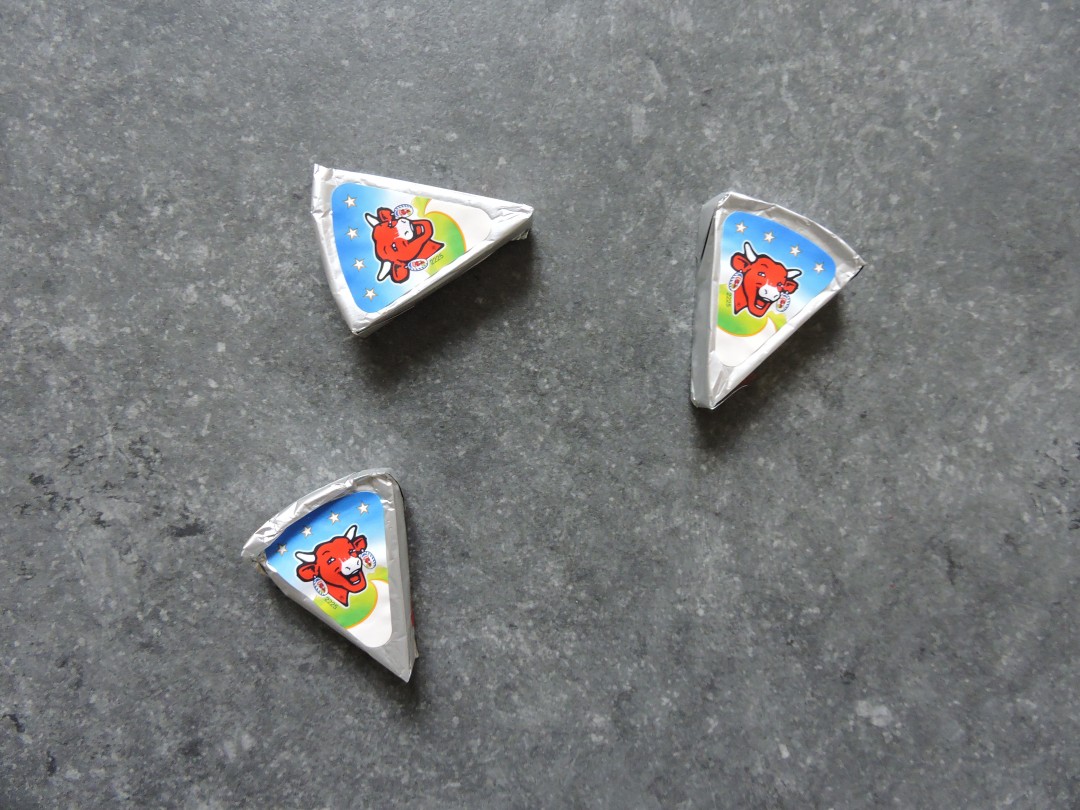 Bear with me, I will explain the awkward title soon enough!

Today’s recipe is more of an idea than the usual step by step explanation. It is a combination of flavours that is definitely surprising but very tasty!

I lived in a student home in the 15th arrondissement of Paris for two years. I had just moved here and I got to know the city with the Motte Picquet Grenelle as my starting point. Until this day, I can’t shake the melancholia I feel when I walk through the neighbourhood that was once mine. I made a lot of happy memories there!

The two years I spent in the student home also helped me learn a lot more about cooking and food. I had spent 18 years at my parents’ house making the occasional cake, starters or desserts (namely, no bake lemon cheesecake) when they had friends over. But now I was far away, I had to cook food for myself EVERY DAY.

During the week, I had lunch at the school’s canteen and I hardly ate anything, to be honest. I just couldn’t stand the undercooked pasta swimming in butter or the boiled fish that you would smell first thing on Friday mornings. Suffice it to say that I was always starving when I got home. However, I had so much work to do that I really didn’t have time to cook. Thus, for months I consumed readymade soup, canned green beans that I would heat up in the microwave and rolled up slices of ham.

Then, thankfully, I remembered that I loved to cook. I decided that enough was enough and made the time to buy proper groceries and whip up savoury tarts and quiches on the weekend so I would have homemade (and readymade) food to eat on weekdays. I started feeling so much better and my bank account was happier too.

I was still on the hunt for quick and easy snacks to eat, though. One day, I was having a mid-afternoon snack (the famous French “goûter”) with my boyfriend: toast and Laughing Cow cheese. It seemed to be missing something to me, so I opened one of the kitchen cupboards. I don’t know what made me choose the bottle of curry power, but I did. I sprinkled some on top of the cheese, tasted it, and I have never eaten Laughing Cow cheese any other way since.

A few days later, I shared my discovery with some of the girls at the student home and they all agreed it shouldn’t work but it did. My roommate Marianne dubbed the mixture “Vache Curry” or “Vache Cu-Rit”, a play on the term “Vache Qui Rit” that means “Laughing Cow” in French. Despite having a degree in translation, the best title I could come up with in English is “Curry Cow”, which at least has a nice alliteration in there!

How to make Curry Cow

Toast some bread and spread one portion of Laughing Cow cheese on each piece of toast. Sprinkle some curry powder on top – I like to add quite a lot, but it’s up to you to decide – and devour with a tall glass of ice water! 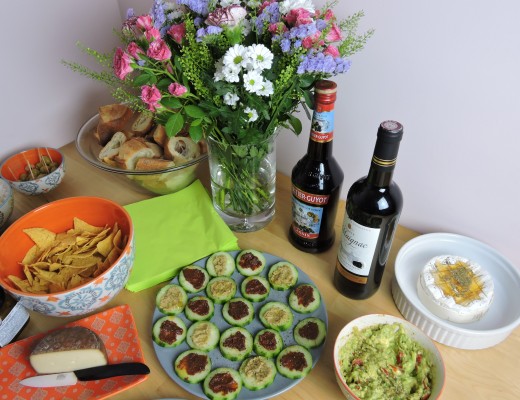 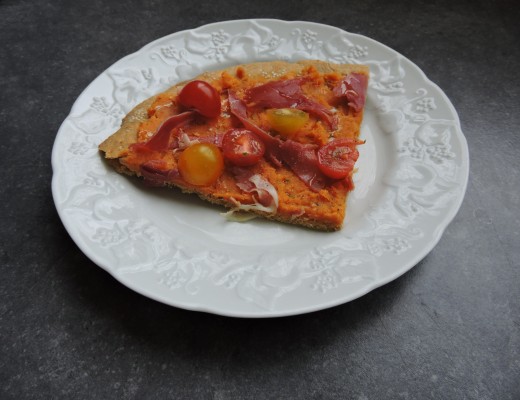