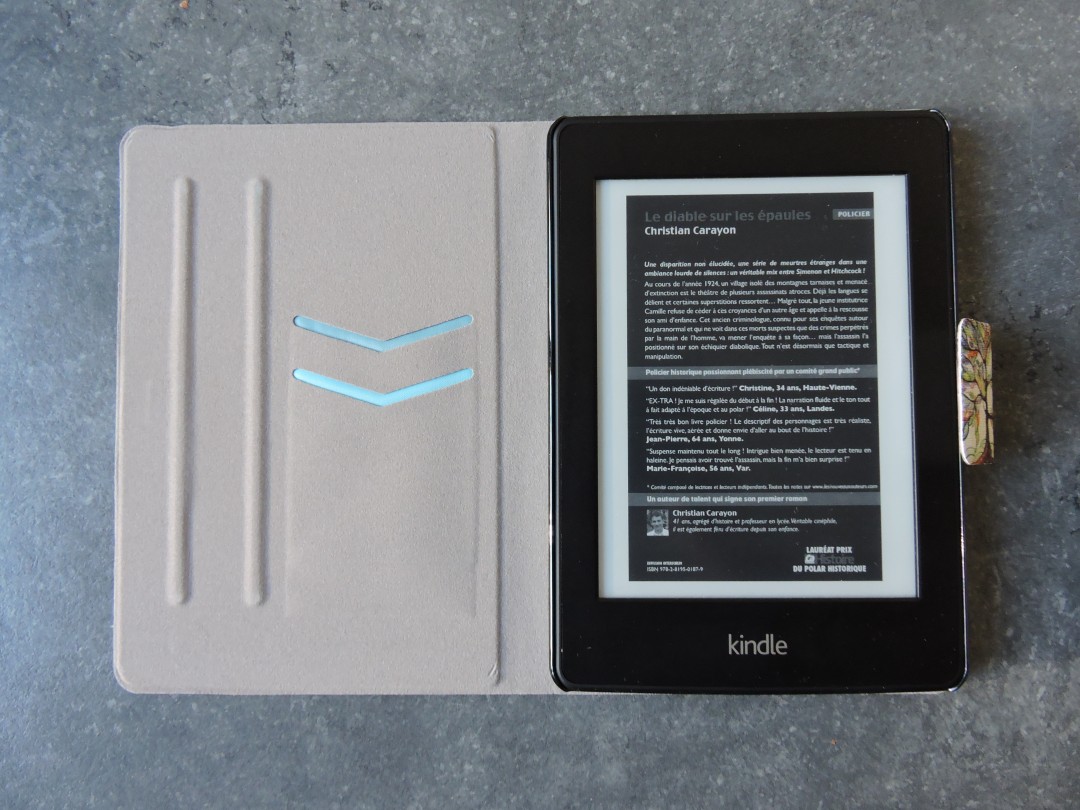 is a French murder mystery written by Christian Carayan and published in 2012. It has not (yet) been translated into English and I wasn’t entirely tempted by the book cover – but you know what they say about judging those – and I decided to read it anyway after having read several book reviews from the Mango and Salt (French-speaking) book club.

In a small French village in the 1920s, a villager dies in strange circumstances. Martial de la Boissière, a young man who occasionally plays the detective, gets involved in the investigation when Camille, his childhood friend and an inhabitant of the village, tells him that she doesn’t believe the police’s theory of a deadly “accident”. Once Martial starts sniffing around, more deaths occur and are revealed to be premeditated murders committed for a very particular reason…

I’m glad I gave this book a chance despite my initial doubts because I don’t read enough in French despite speaking the language every day! I am convinced that reading is the best way to improve your vocabulary and this murder mystery didn’t disappoint on that front: I learned loads of new words!

Here are my favourites:

I love History and languages in general so I took delight in being transported back to the post-war period after only a few pages. There were a few very interesting snippets of information about how soldiers lived during the Great War.

I liked Martial, the main character: the many aspects of his complex character were revealed bit by bit as the story progressed. I particularly enjoyed the stories about his recent and distant past that provided insights about his kindness and faithfulness as well as his tendency to rush into things, especially when criminal investigations are involved!

Now for the plot! I was unfortunately very disappointed with the storyline. I read this murder mystery on my Kindle so I was able to see that I guessed who the killer was when I was only 30% into the novel. That is far too early in the story for the most important element of the mystery to be so obvious! I didn’t even have any doubts about the killer as I read the rest. It was actually completely the opposite: for once, I actually “saw” all of the clues that murder mystery novelists incude in their books but that you often miss when reading the book for the first time. The clues seemed huge, obvious and almost blunt. I read a lot of murder mysteries and yet I hardly ever guess who the killer is before the end! I kept on hoping that it was so well written that it was meant to lead the reader in the wrong direction, but sadly, I was right about the murderer. 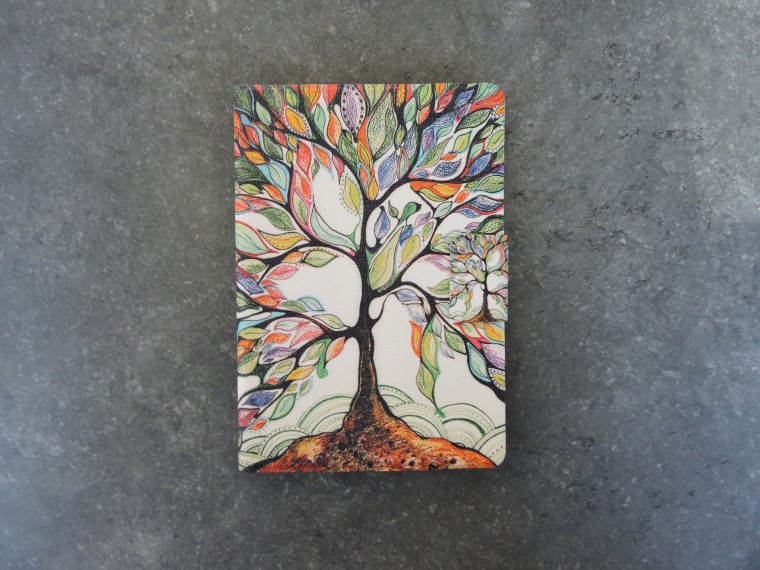 I had guessed who the culprit was, but on the other hand, I had no inkling of how the crimes had been committed. Unfortunately, in my opinion the ending was just not believable. While I think it’s “normal” for the killer to hide behind a smiling mask, I just couldn’t believe that other clever characters could get involved in so sordid an affair for the reasons provided by the author. I was honestly surprised by that because the character analysis had been so subtle up until the book’s final revelations, and their evolution constant and true to form.

I recommend this book if you’re trying to improve your French, but not if you’re looking for a novel that will keep you holding your breath until the last page!

Did any of you read Le diable sur les épaules? What did you think? Did you guess the killer’s identity as well? 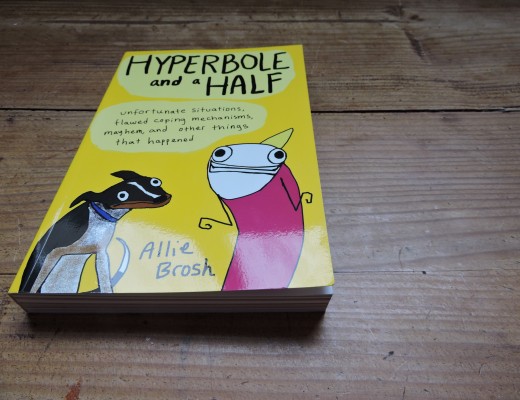 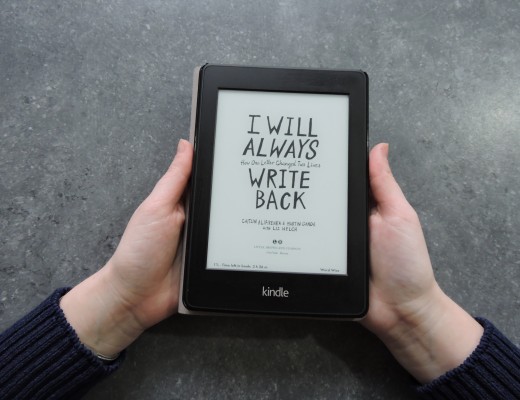