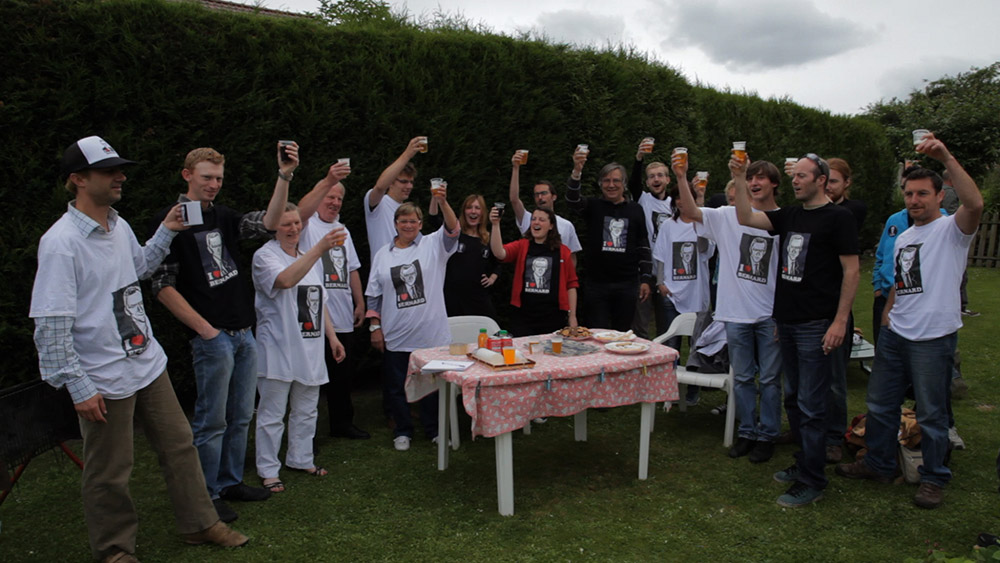 Merci Patron (that can be translated as “Thanks, Boss”) is a French film that was released in February 2016. It was produced by François Ruffin, one of the founders of the Nuit Debout movement (translated as “Up All night”, “Standing Night” or “Rise up at night”, according to Wikipedia). I highly encourage you to read this article whether you are fundamentally interested in the social movement’s activities or not: I gave the film a chance and it was a very pleasant surprise!

I chose the word “storyline” instead of “plot” for a reason: this is a documentary so there is no predetermined plot. The independent French newspaper Fakir, led by chief editor François Ruffin, takes a good long look at the living conditions of ex-employees of the luxury goods conglomerate LVMH. A quick recap of the context: the richest man in France, Bernard Arnault (a billionaire and an entrepreneur), bought the LVMH group and outsourced around 8000 French jobs to foreign labour. François Ruffin, a Fakir journalist, meets the Klurs, a family in the North of France who are at risk of losing their home because of the debts they have accumulated since being made redundant from the LVMH factory they used to work at. Together, they think up a plan to save the house by getting Bernard Arnault to pay off their debts.

What I thought of Merci Patron

This was a very unique film and I really liked it! I went to see it with very little information on the context that gives the film a lot of its importance. A friend had told me that it was interesting but she lost me when she started telling me about the subject: I didn’t know who Bernard Arnault was and I wasn’t sure what companies made up the LVMH group! I discovered a whole new world by giving the film a chance and I am so glad I did!

We could discuss the philosophical, political and ethical grounds of this film but I am going to leave that to the mass media! I wrote today’s article so I could tell you about my own, very subjective point of view.

Merci Patron is fundamentally biased: LMVH is a big, bad corporation and Bernard Arnault is a horrible capitalist whose only goal in life is to make as much money as possible. I won’t comment on that obviously left-wing point of view, but I do think it is important to be aware of that when going to see the film. The film clearly illustrates Bernard Arnault’s request to acquire Belgian citizenship (so as to pay less taxes) and his decision to implement the 8000 job cuts within the LVMH group. We then meet the Klurs, the barely literate couple living in poverty since they were made redundant from their factory jobs in Picardy in the North of France. 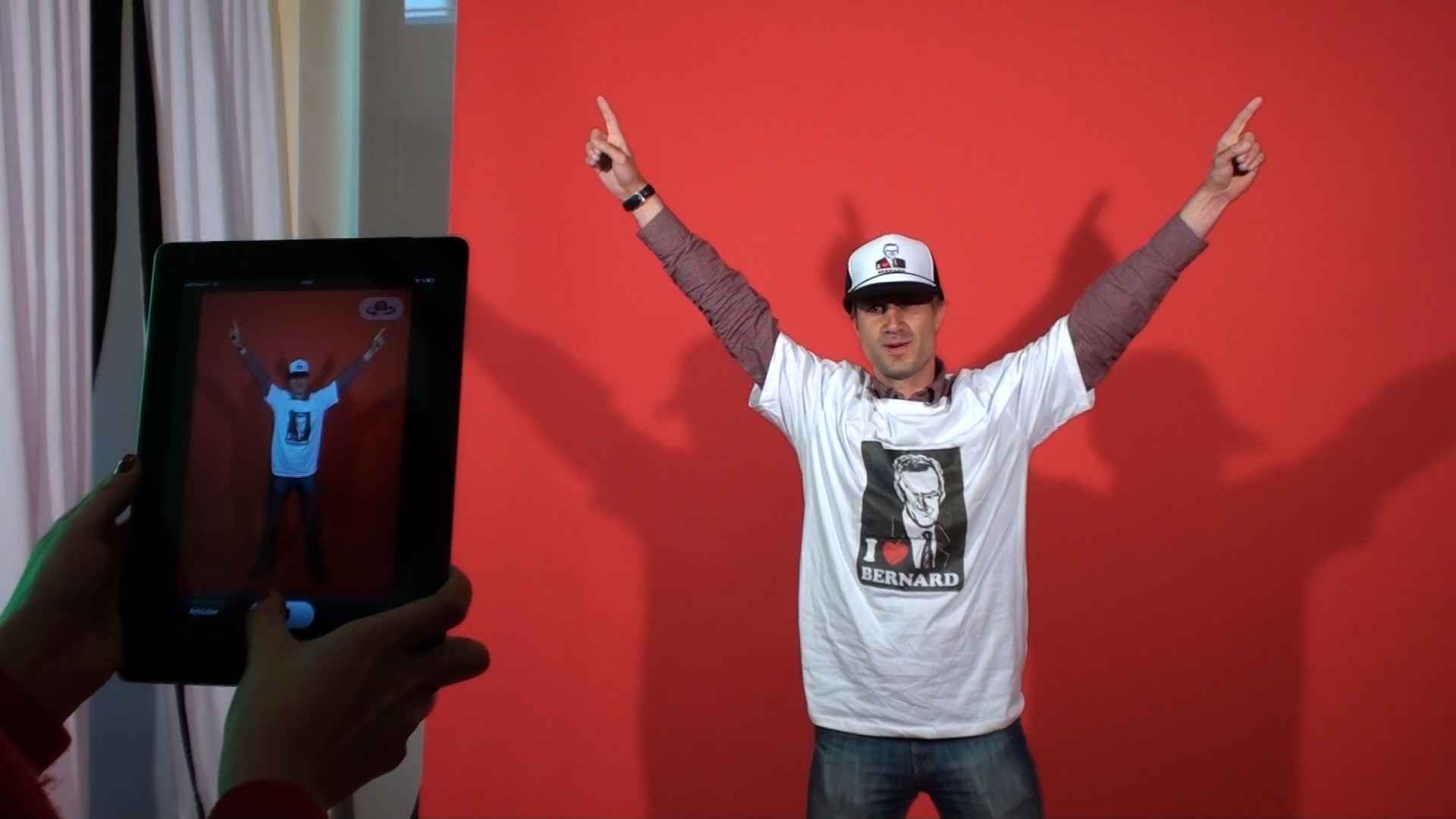 François Ruffin, the journalist, gets personally involved in the Klurs’ situation, and we see an awful lot of him in the film. The Klurs are still the real main characters though, and their strong accent and particular way of speaking sometimes made it difficult for me to understand what they were saying. I wouldn’t have minded a few subtitles to be honest, although it was good practice for me and my French.

The couple is beautifully simple and naïve: as soon as their problem became apparent, I felt worried for them. They are at a complete loss but they still have their pride which makes them very likeable, all the more because of their tragic story.

You could expect the film to concentrate mainly on criticizing the wealthy (which it does, a lot) but it is more interesting than that. You see the impact of unemployment on the Klurs but a lot of scenes are good-natured and downright funny. The viewer feels stressed at times but there are also many occasions to laugh along with the people in the film. You witness a lot of ridiculous situations, some that are designed to make you laugh and some that are just naturally amusing.

I saw the film about a week ago but I must admit that the order of events is already a little unclear in my mind. I think that the Klurs were a little lost themselves as François Ruffin was the one who took them under his wing and worked out a plan, albeit with their full consent. The film is very “organic” at times: the events don’t always play out as planned, the action is not fully controlled. But I was hooked!

I really recommend this film if you’re curious about the Nuit Debout movement that came together after this film came out. The film doesn’t fully answer that question (as there is a wider context of the El Khomri law in France at the moment) but it does give an idea of what the people involved are against, and why they are gathering in the streets of Paris and other towns in France. I also recommend this film whatever your political beliefs are: I personally feel that it is a good idea to understand these kinds of events, especially when you can do so while watching such a well-produced, fun film! 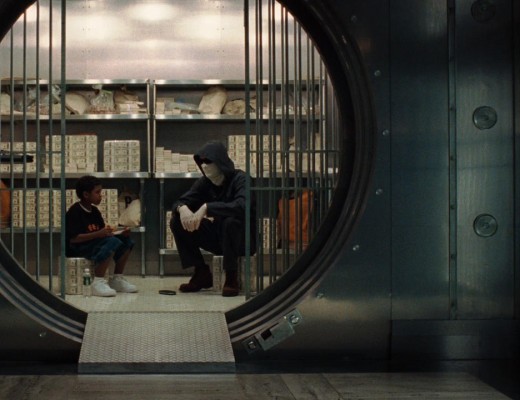 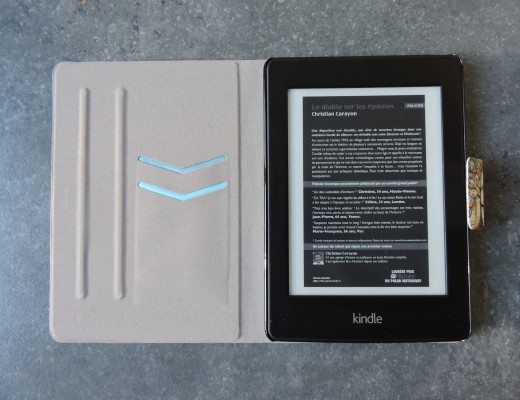