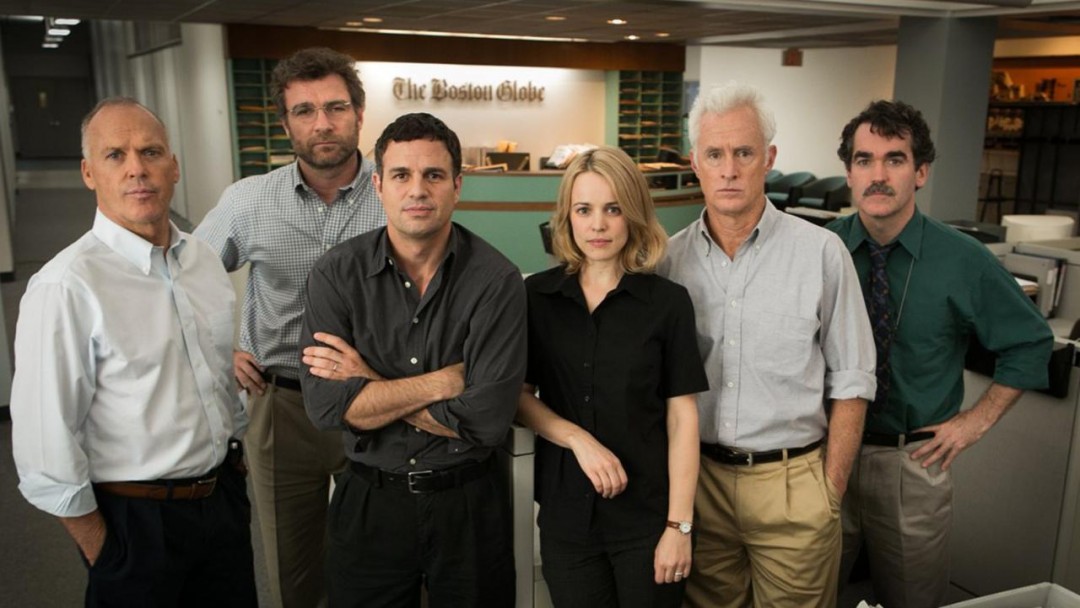 I find it hard to believe, but today is the blog’s 6 month birthday! I had several articles waiting for today but none of them were particularly festive. I ended up choosing this one, as Spotlight won the Academy Award for Best Picture just last month.

Spotlight follows the story of an investigation run in 2001-2002 by the Boston Globe’s newspaper investigative branch, Spotlight. The team looks into a series of rumours about child sex abuse inflicted by Catholic priests in the Boston area between the 60s and 90s, better known as the Boston clergy sex abuse scandal. You can watch the trailer here :

What I thought about Spotlight

This film tackles a VERY sensitive subject and does so with caution. The overall tone is almost neutral, in the sense that in some ways it feels like a documentary just showing events. However, although the film is based on real-life occurrences, you do remember that is is NOT a documentary. Not only is the cast very recognizeable, the images and scenes are carefully controlled. A lot of the action (namely phone calls, discussions and interviews) takes place in different settings to keep things interesting. You soon realise that a lot of the most important information is not obtained on the phone or in the Boston Globe offices, but on park benches, in lifts or in coffee shops.

This film is dramatic all the while avoiding heavy-handed effects such as emotional music or intense zoom-ins. I have read various articles saying that the film was too long and talkative, but I was riveted until the very end. 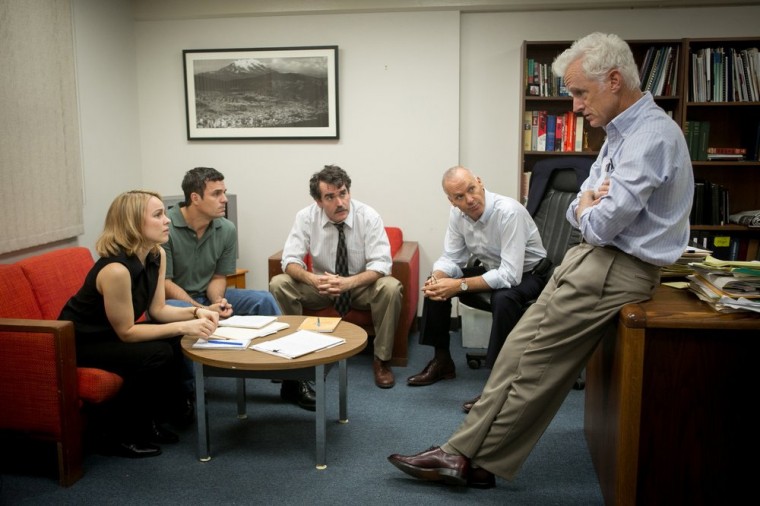 I was amused by the fake Boston accents – especially Mark Ruffalo’s – that I can’t say were on point or not, having never been to Boston. The cast was impressive but it is a testament to the film’s strength that we kind of forgot about them. The story was just too important! We also don’t learn much about their characters, and I personally liked that. I normally find it essential to really get to know the characters in a film, but this time, it felt fitting that their personalities didn’t really matter. You of course see the pressure they are put under when finding out about horrific acts, but in the end, what was important about them was what they found out and dared to publish.

Now if you’re anything like me, you’re wondering how graphic the film is. [SPOILER ALERT] The quick answer is that it isn’t. There are no flashbacks to actual sex abuse scenes. Instead, you witness interviews with abuse survivors who come forward to speak of their experiences. These scenes are very emotionally charged and draining to watch. But even then, there are only a few interviews that are shown in full, the rest being suggested instead of shown. I saw the film several weeks ago but my mind is still full of the terrible stories told by the grown-up victims. 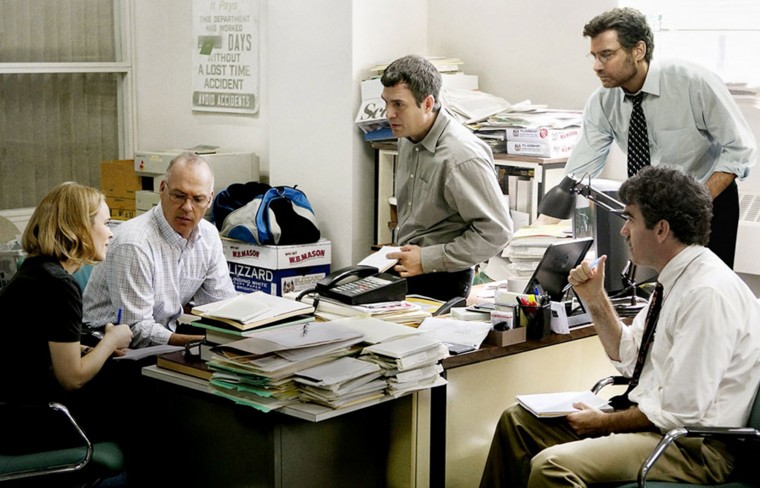 In a nutshell, Spotlight is an excellent film. I admit that I had only vaguely heard of the scandal before seeing the film and this made me reflect on the importance of journalism. We tend to forget (well, I do at least) about how important a job it is because of the extreme visibility of poor quality journalism. If you are open to learning more about this difficult subject, I highly recommend Spotlight for its wide coverage of the story and its neutral tone. 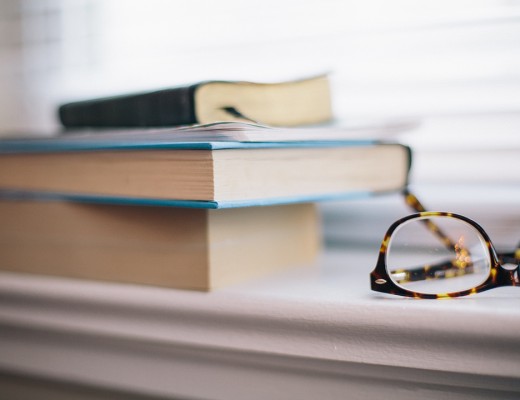 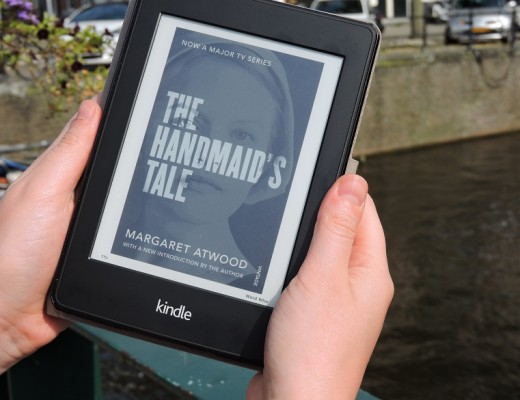 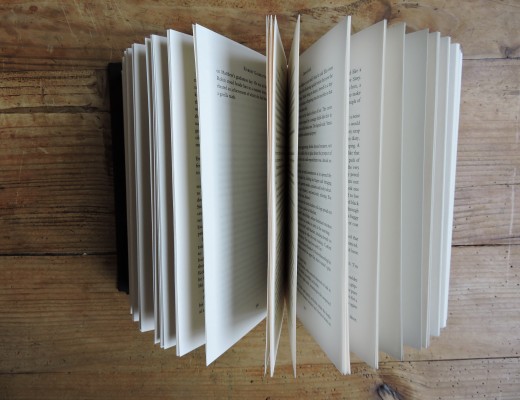 Career of Evil by Robert Galbraith