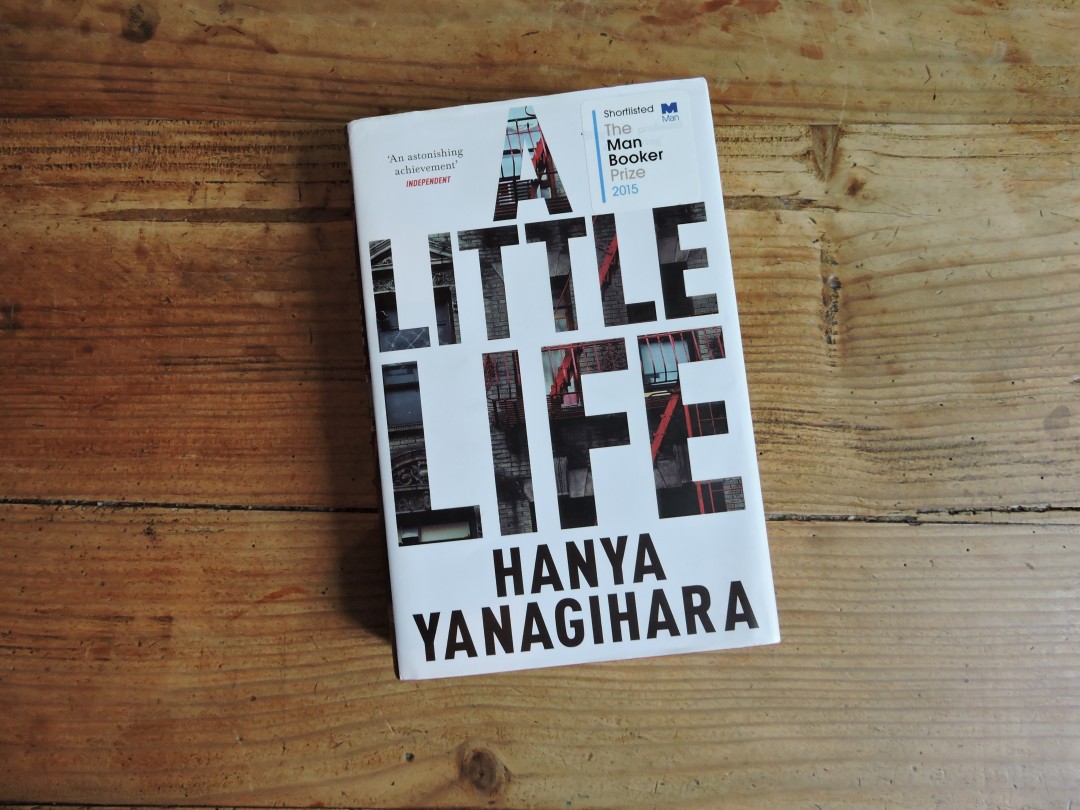 Hello again! I had not intended to abandon the blog for a full six weeks, but between moving and extra projects at work, I barely had time to get enough sleep this past month, never mind blog! I began today’s article quite some time ago, but never got around to finishing it up until now. Today’s book review is about A Little Life by Hanya Yanagihara, the very last book of the massive pile of presents I unwrapped on Christmas day last year.

Four young men, firm friends since they met in college, move to New York and begin their lives in the city with very different backgrounds and goals in life. They are all terrified of failure in their respective fields: Willem is trying to make it as an actor, JB as an artist, Malcolm as an architect and Jude as a lawyer. The decades fly by and provide each of them with eclectic life experiences. They all go through their share of hardships, but none can begin to comprehend the horrors of Jude’s childhood that the reader slowly discovers throughout the book. 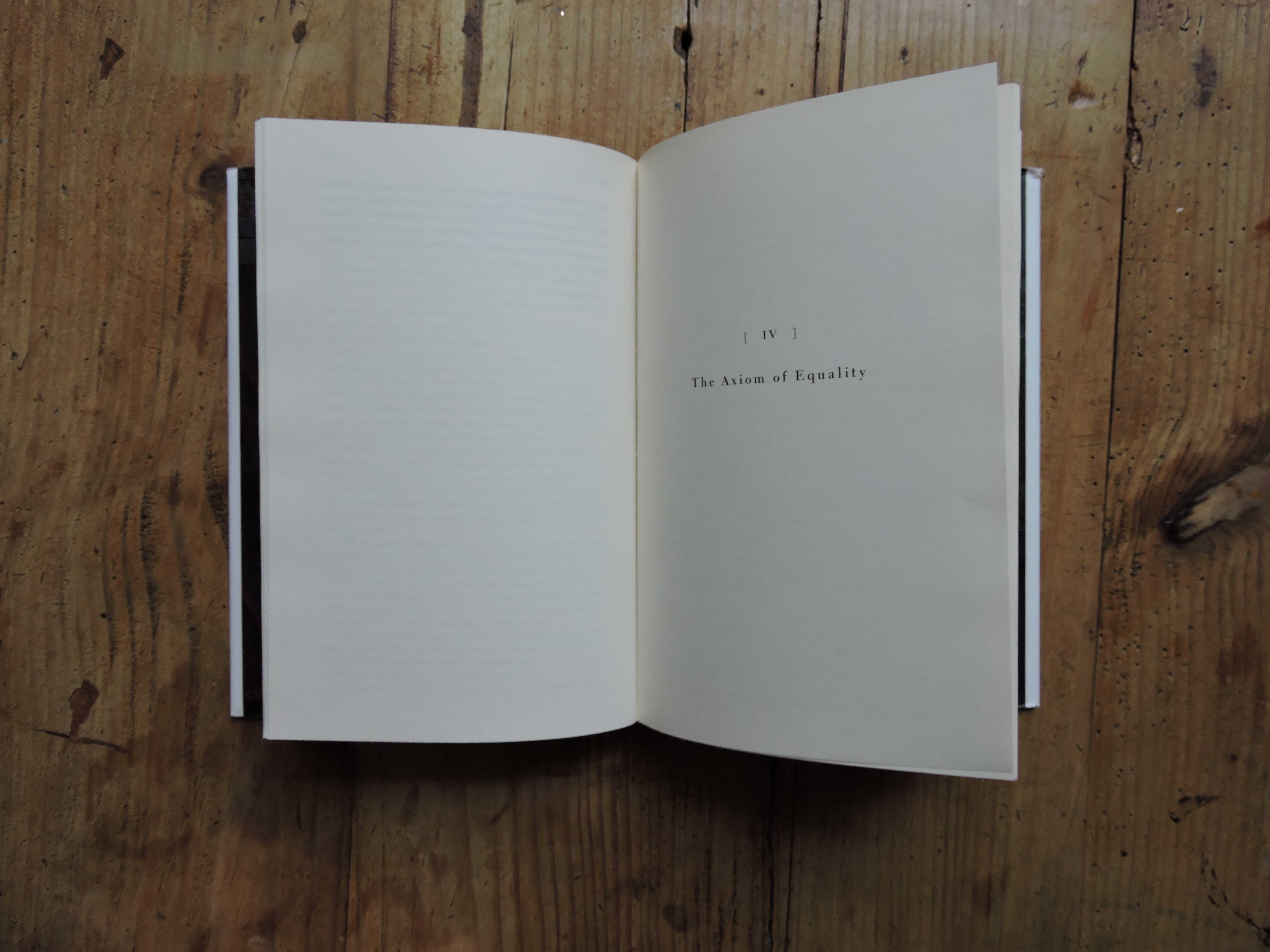 What I thought of A Little Life

This massive novel (720 pages) covers the entire length of the characters’ lives, from their late teens to their deaths, while also referring to each main character’s childhood as well.

The characters of Willem, JB, Malcolm and Jude are incredibly realistic: while reading about them I found myself talking about their fates to close friends, worrying aloud about what was going to happen to them. A Little Life became very dark after a chapter or two and at times I skipped paragraphs that were just too graphic for me. I felt physically uncomfortable when reading about STDs, hard drugs, pedophilia, self-harm, prostitution and rape. I was reminded to an extent of the film Slumdog Millionaire that seemed to want to show the entire extent of possible horrors that a person could be faced with in a lifetime. To be honest, it felt like anything that could go wrong, did.

This modern tragedy was made even more tear-jerking by the very simple and joyful moments that the characters enjoy together. Each happy moment was tinged with the expectation of what was going to happen next, and although I was sometimes surprised by happy events, the many heart-wrenching moments almost cancelled them out. The emotions conveyed were very, very strong: while reading a scene where a character cruelly humiliates another, I felt angry and disappointed in the first of the two, as if I had been in the room with them and a part of their circle. The writer takes the reader on a journey with the characters (through a broken timeline that makes sure you never know what year it is) until each of their heartbreaks becomes your own to deal with.

I was very surprised by the ending: I was expecting something terrible but what eventually happened was quite different to what I had in mind. Since having finished this book I have read a lot of “feel good” or funny books, such as Tina Fey’s Bossypants and David Sedaris’ Me Talk Pretty One Day. I still don’t feel ready to tackle anything nearly as emotionally exhausting as A Little Life! 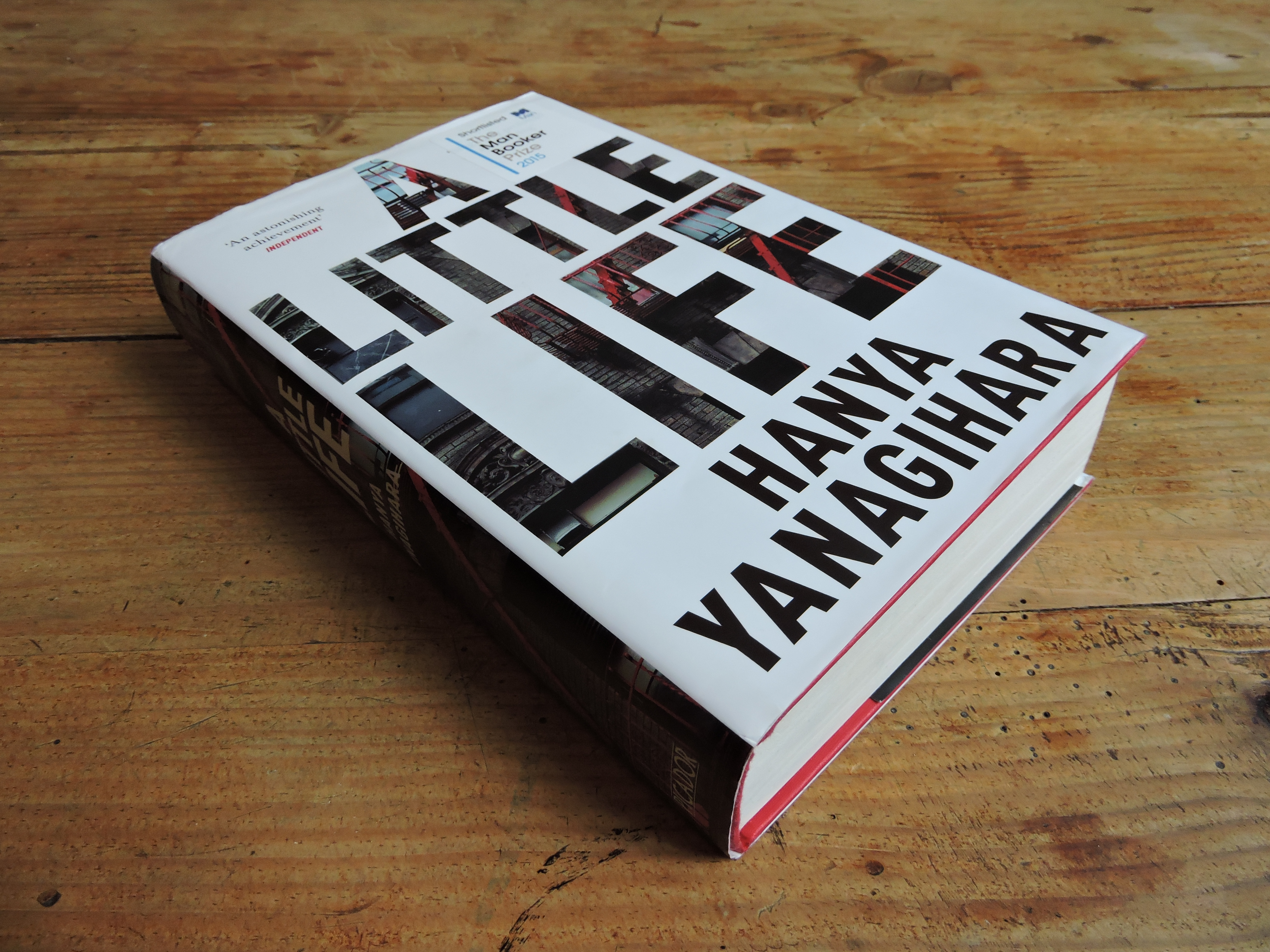 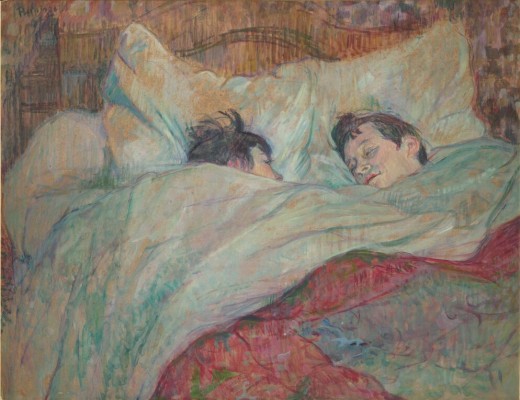 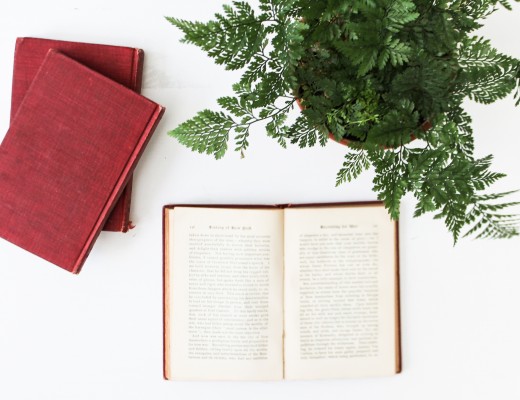 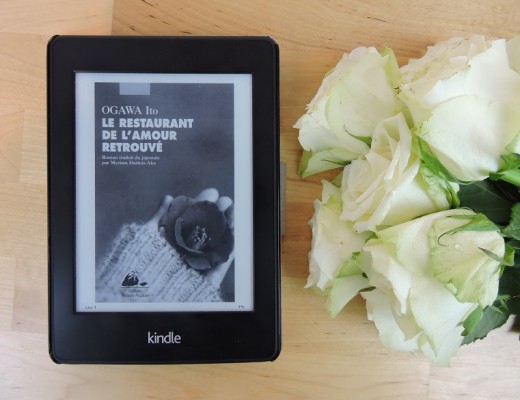