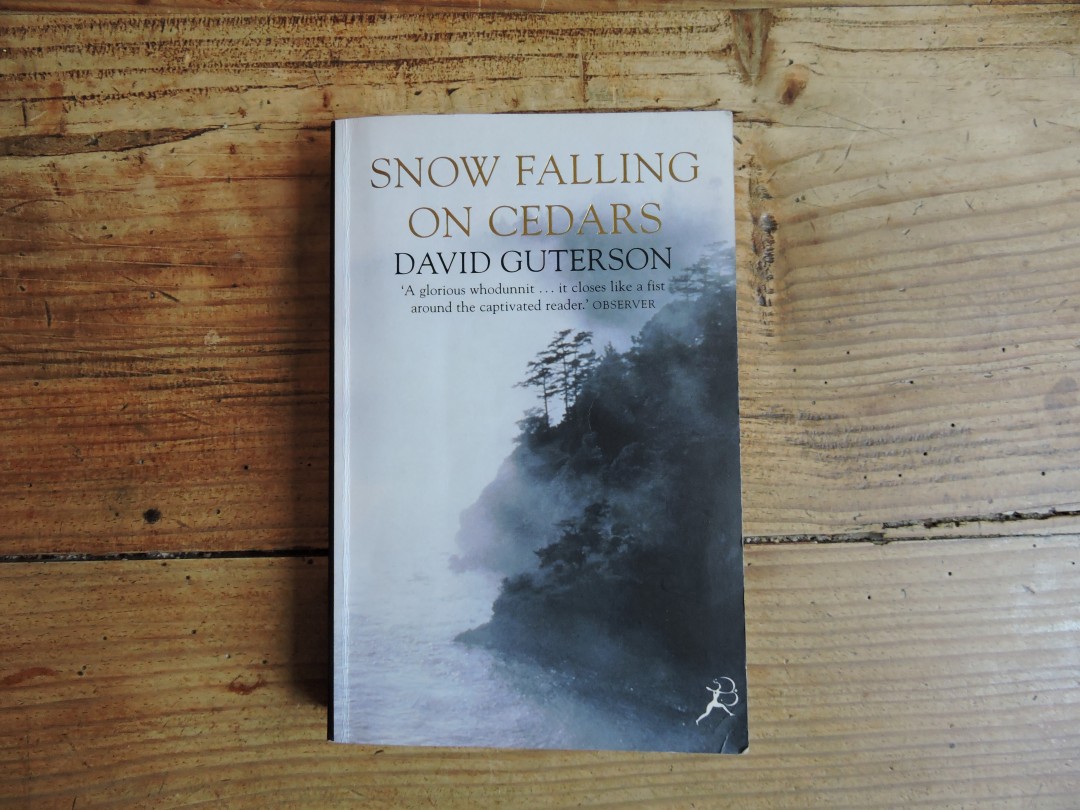 is an American whodunnit written by David Guterson and published in 1994. It focuses on the trial of a Japanese man who is accused of having murdered an American fisherman because of a dispute over a piece of land. The story is set in the aftermath of Pearl Harbor and WWII that made enemies out of the Japanese community. Needless to say, racial tensions are running high…

It is 1954 on the small (fictive) island of San Piedro just off the coast of the state of Washington. Carl Heine, a local fisherman, is found drowned in his fishing net with a suspicious-looking wound on the back of his head. Kabuo Miyamoto, a Japanese American man, is virtually immediately arrested and accused of murder in the first degree. Ensues a nail-biting trial that is fraught with memories of Japanese-American relations before and during the war, of childhoods drenched in strawberry juice and of disputes that are decades old. 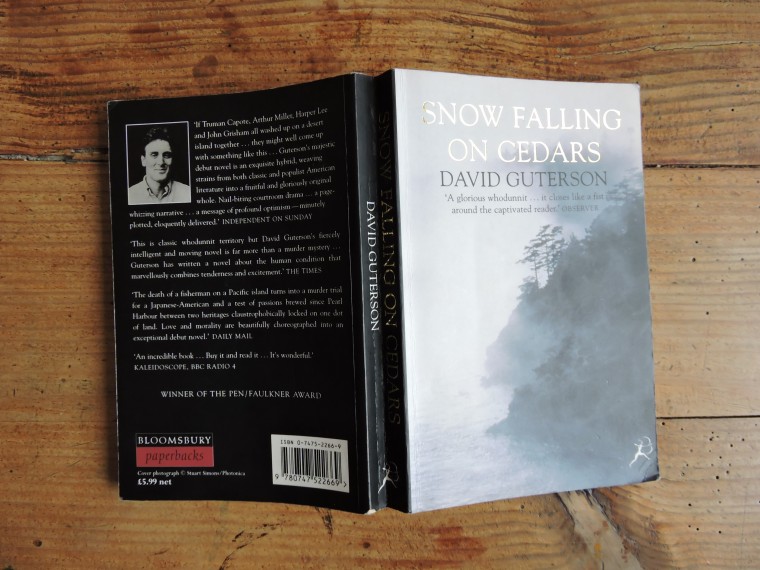 It took me a while to get into this book. A possible reason for that is that I just so happened to begin reading it on the metro so I was in a noisy, crowded space that was quite distracting. Still, I didn’t really feel involved until about the 3rd or 4th chapter, which was when things started to get interesting and complex.

The potential motive for murder described in the novel is fairly basic but the context was entirely new to me. To be honest, I never gave a thought to the Japanese living in the US before (and after) the Second World War. It’s not something I learned about at school or university, despite having heard about the war many times from a French perspective as well as an Anglo-Saxon one. This book made me want to find out more about what happened to the “enemy aliens”, and the information I found wasn’t pretty. Approximately 120 000 Japanese Americans were expelled from the West Coast in the aftermath of the Pearl Harbor attack in 1941 and sent to live in war camps, despite having lived in the US for many years. I learned quite a lot about the conditions in which the Japanese were excluded from their homes, all the while keeping in mind that this is a work of fiction and not a History book.

I also learned a few things about fishing and the “etiquette” that exists among small scale fisherman. It was really quite fascinating and in my opinion it was the perfect backdrop for the characters that are quiet and brooding and used to spending long nights by themselves on dark, silent waters. 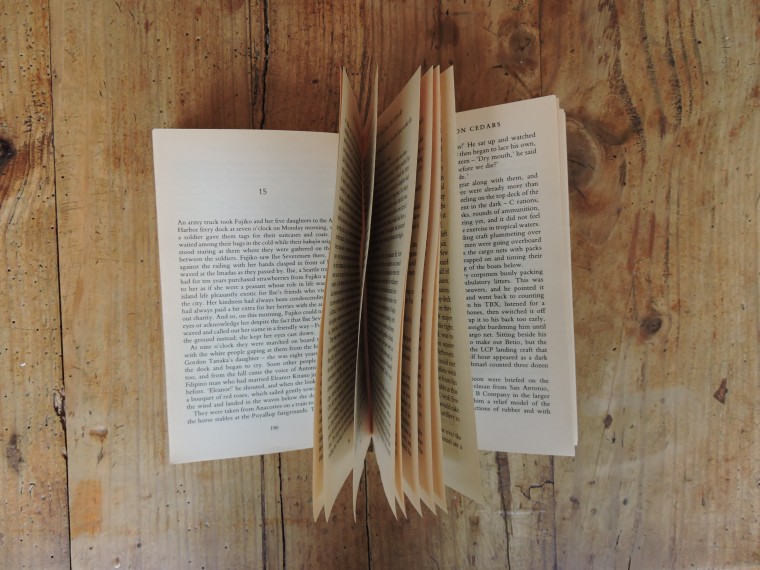 The tension grows slowly but surely as the novel progresses. The stakes unfold beautifully and draw you in until you feel very connected to the characters and their relationships. Memories of the war become painful and you begin to really worry if the accused is innocent and fated to be hanged.

I also loved the writing itself that delves into several characters’ thoughts one by one. Memories alternate with real time events and the description of each flows as smoothly as water. The style reminded me of how I sometimes zone out and become so engrossed in what’s going on in my head that I forget to pay attention to what is happening around me. I generally come to when I realise I have missed my bus stop.

I unfortunately can’t really say what I didn’t like about the novel because it has everything to do with events that I would spoil for you by speaking of them… But let’s just say that near the end, one of the characters finds crucial information in a place that I strongly suspect the authorities would have looked through thoroughly if a real trial was taking place. But maybe I’m wrong about that, I can’t be sure.

In the end, the BBC Radio 4 quote on the back of the novel says it all: “Buy [this book] and read it… It’s wonderful”. 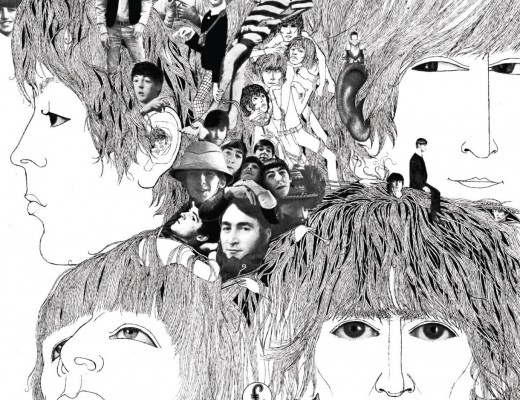 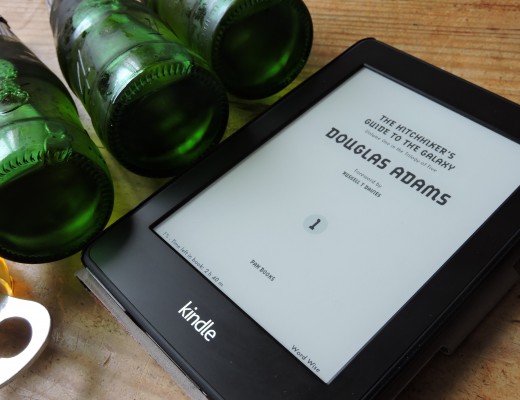