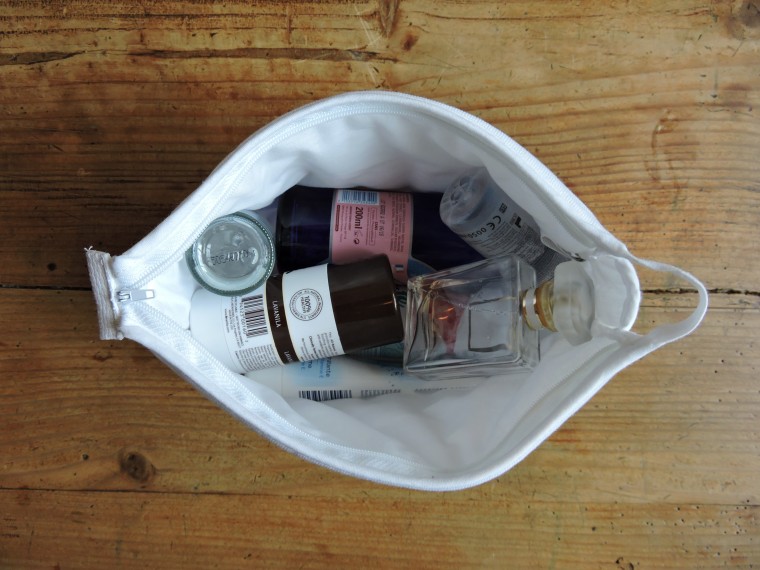 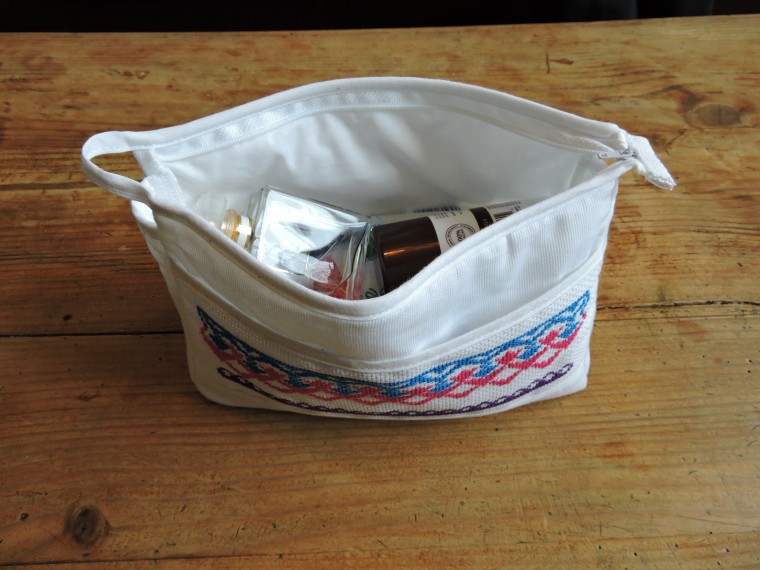 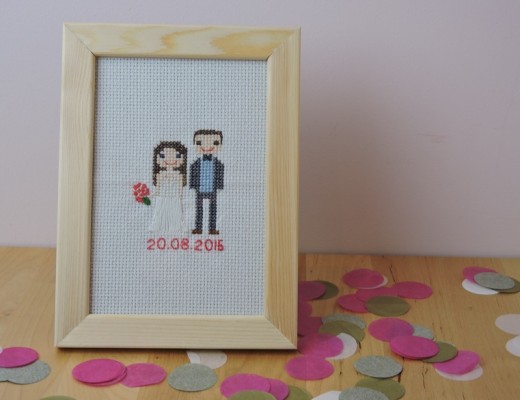 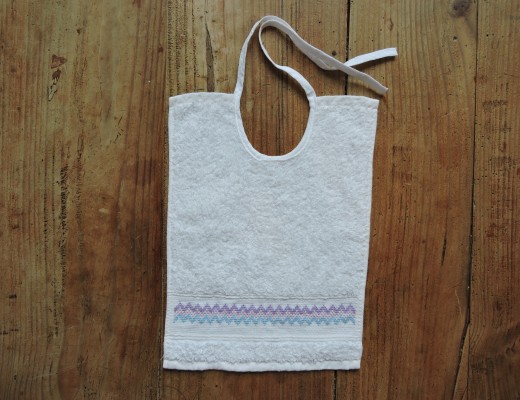 A new baby bib for a new baby! 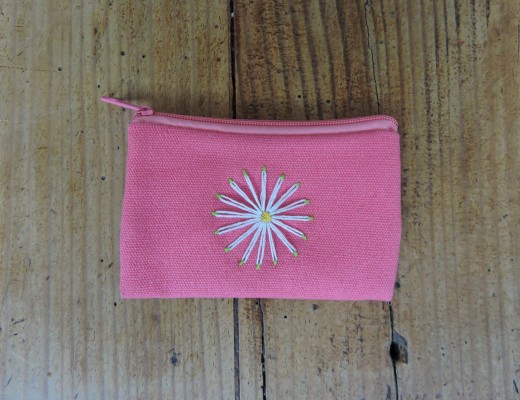