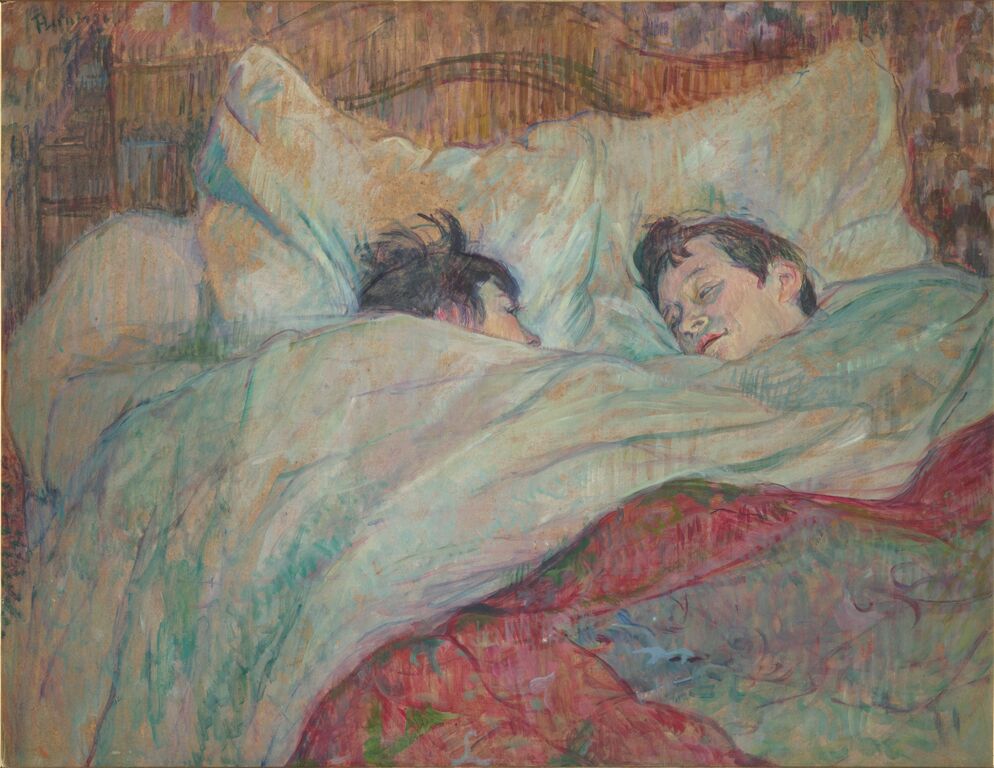 “By recognizing prostitution as a legal vice, we are degrading women and refusing to see the equality that must exist between male and female. This contempt for women is dangerous for moral and social order as a whole.”

I went to see the exhibit « Splendeurs et misères, images de la prostitution 1850-1910 » at the musée d’Orsay in Paris! I liked the exhibition so much that I decided to write about it here.

How can you address the sensitive subject that is prostitution? That is the question I asked myself when starting my article, and the same question the people behind the exhibit must have thought of as well. I am not sure about my article, but the exhibit is definitely a success!

From Zola to Baudelaire, including Cézanne, Manet and Balzac, many great French thinkers were enthralled with “the world’s oldest profession”. They wrote, painted and talked about it, illustrating points of view that evolved with time and societal changes. Next to the pieces of art in the museum, you can read stories that are each more interesting than the next, as well as quotes from written works that seem truly fascinating. I even translated my favourite quote in order to introduce this article because it seems to me that it represents the feminist aspect of this exhibit.

On the walls of this museum (that I am particularly fond of, having visited it with my class in my last year of uni), you will find artwork that doesn’t seem shockingly different from what you “ordinarily” see. It didn’t seem to me that there were more naked bodies than you would usually find in an exhibit on a different subject. There are a few images that are not suitable for young eyes, but they are carefully concealed behind thick red curtains bearing the sign “over 18”.

On the other hand, I was surprised by the fact that I hardly saw any black models among the girls depicted in the paintings and drawings – except for one servant giving a bouquet of flowers to her mistress, a courtesan who had managed to convince a client to buy her a house. Furthermore, I noticed that the prostitutes were all very plump, with round bellies and heavy breasts often spilling out from their dresses. Maybe this shouldn’t have surprised me, since beauty standards have changed so much in the past 100 years. But in the exhibit, you read a lot about how many “respectable” women were obliged to sell their bodies at night in order to put food on the table. So their generous curves surprised me a little!

I don’t want to say too much and spoil it for you, but I really learned a lot at the museum. I knew absolutely nothing about prostitution (ha!) so I was in a good place to do a lot of learning. For example, there was a time in the 19th century where brothels were legal as prostitution was considered a necessary evil in order to counterbalance men’s “passions”. The courtesans were obliged by law to undergo regular medical exams in order to keep their clients healthy. I also discovered that the creation of the boulevards – and cafés – in Paris sped up the development of illegal prostitution that was considered to be 8 times greater than the legal activities that took place at the time.

I will stop now before I tell you absolutely everything I saw, but I will finish this article on the note that this was a surprising exhibit. It didn’t just “display” the artwork, it staged them in a way that allowed for discussion on secondary themes such as homosexuality in brothels, the birth of pornography and the social differences between the girls for sale.

The exhibit is free for Europeans under 26 years of age, just like the rest of the exhibits at the Musée d’Orsay. So go ahead and give it a go, you won’t regret it! 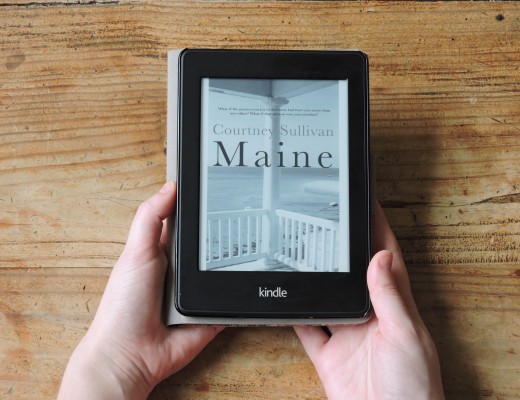 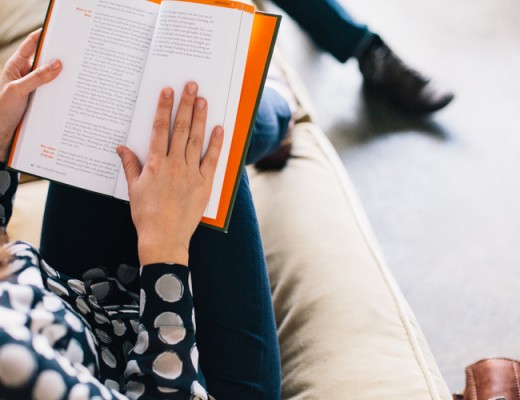